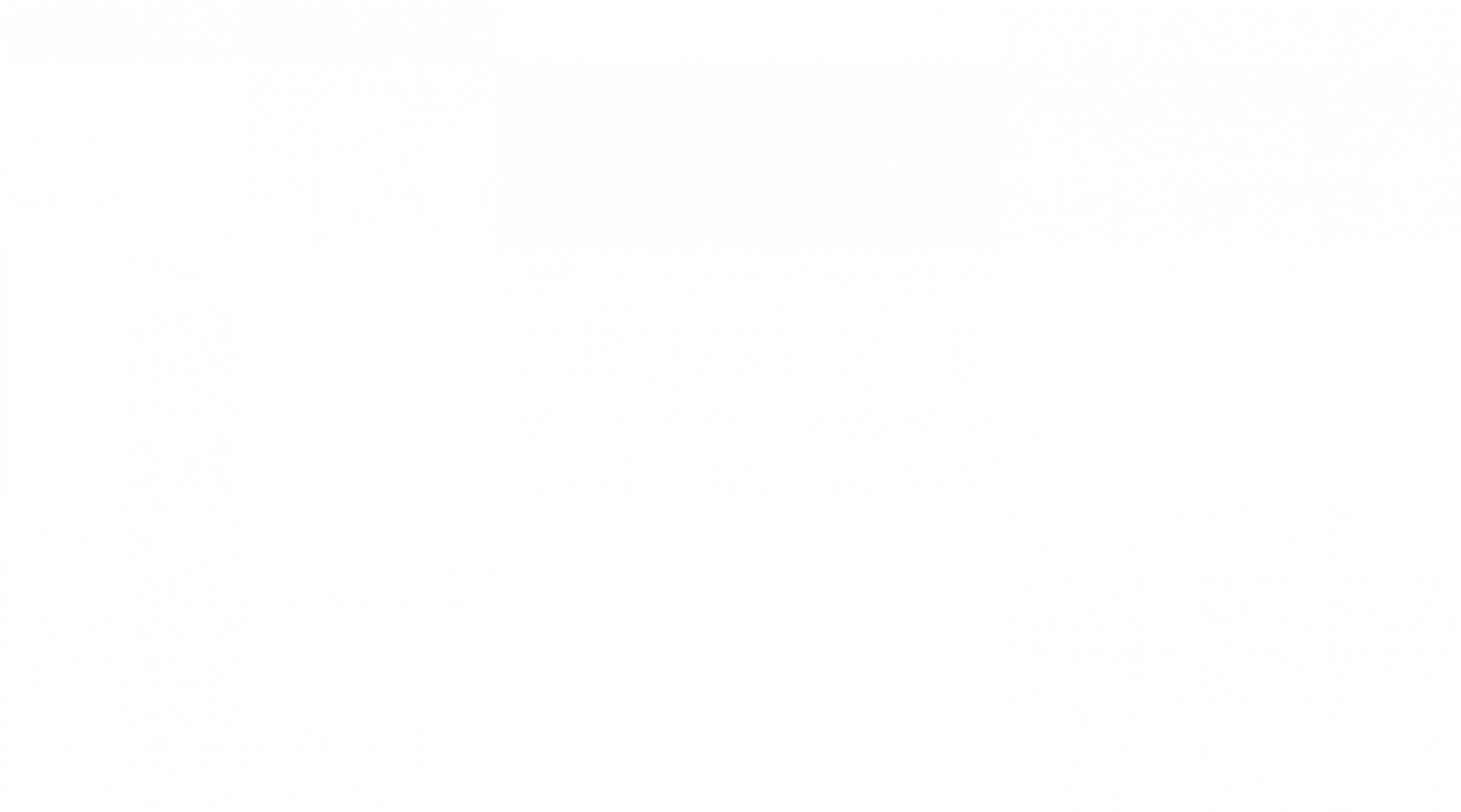 A Winnipeg man is behind bars facing a murder charge after Winnipeg police made a harrowing discovery while investigating the abduction of a three-year-old girl.

Police said they believe the suspect is the girl’s estranged father, who had taken her from her mother in her vehicle at knifepoint.

Just before 9:45 a.m., the suspect was taken into custody at King Edward Street and Jefferson Avenue, outside a parked car.

They found the three-year-old, who was suffering from stab wounds, inside the car and started providing first aid. She was rushed to hospital in critical condition, where she died of her injuries.

Frank Nausigimana, 28, is in custody and faces a first-degree murder charge.

“I can’t imagine the grief and the pain that (the family is) experiencing.

“(Officers) did everything they could, including CPR, to try to resuscitate this child.”

Murray said the child was likely injured within minutes of police being called, and that the mother wasn’t physically hurt in the incident.

“I don’t believe she was seriously physically injured. But I always am hesitant to say that she wasn’t injured because I think there’s a psychological component here.

“You think of the pain that she endured at the time of the incidents, the stress — and and even afterwards as she’s learning to cope with the loss of her daughter.

“So I’m hesitant to say that she wasn’t injured, because I think this is going to take a long time for her to recover from this — if she ever does.”

He said police are continuing to investigate the circumstances of the father’s estrangement.