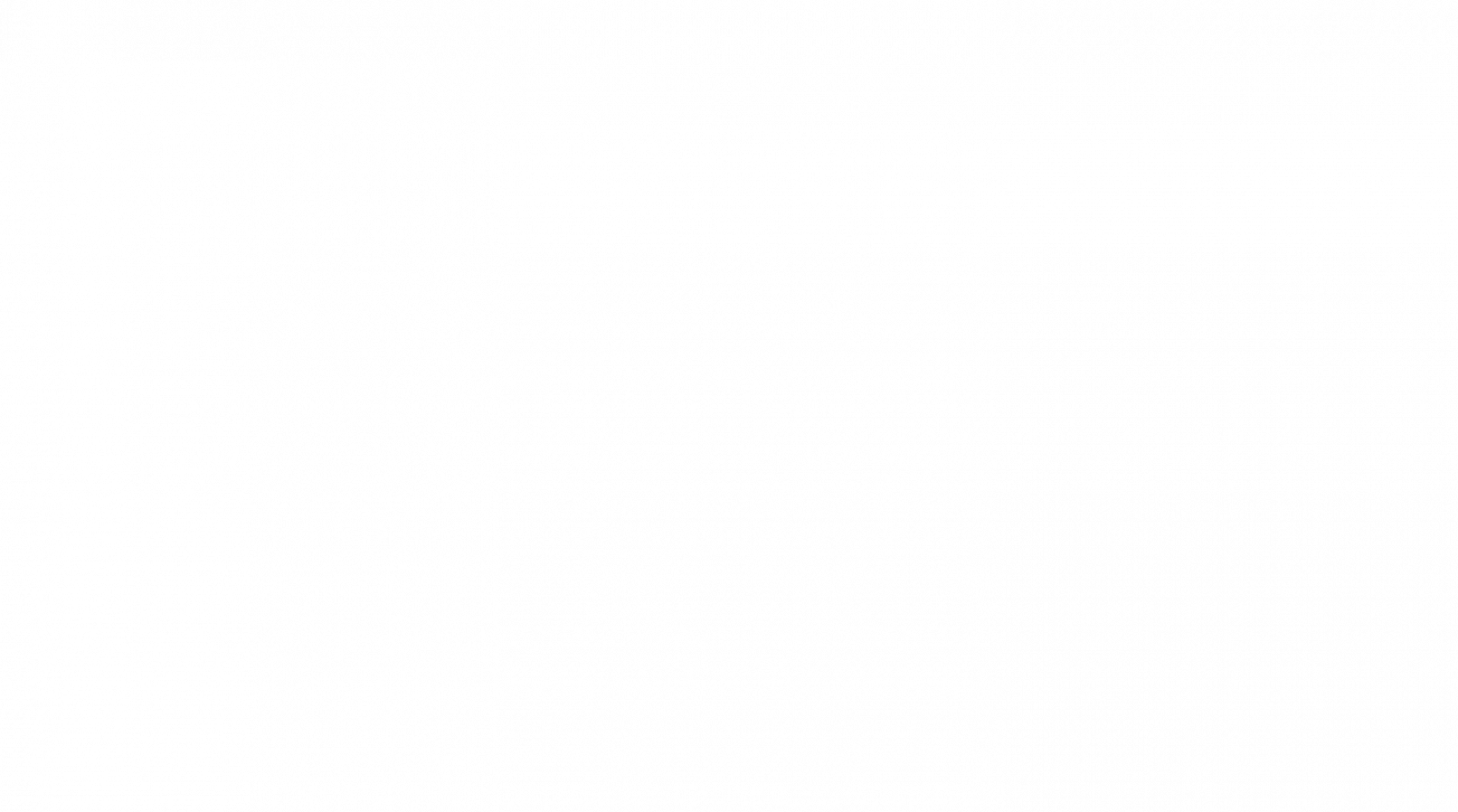 Nearly four months after she went missing, the body of 30-year-old homicide victim Billie Johnson has been found and more charges are pending against the man accused of killing her.

“Police are continuing their investigation into the death of Ms. Johnson, and thus are not releasing details, at this time, surrounding the location where Ms. Johnson’s remains were discovered,” it read.

Police said RCMP and numerous search and rescue organizations from across Alberta helped investigators on multiple searches for her remains.

“This was a difficult investigation from the onset based on the circumstances surrounding Billie’s disappearance,” said homicide section Staff Sgt. Colin Leathem.

“Homicide detectives worked tirelessly on the file and are very relieved to bring some form of comfort to Billie’s family in the recovery of their loved one’s remains.” Johnson was last seen in Edmonton the evening of Dec. 24, in the area of 113 Street and 107 Avenue. She was reported missing four days later.

At the time, police said Johnson’s disappearance was out of character and considered suspicious.

Johnson was a mother to an 11-year-old son and four-year-old daughter, her family said, adding she was outspoken, free-spirited and always on the move – but was also glued to her social media and messaged family back right away.

After what it called an “extensive investigation,” based on forensics, witness interviews and information about Johnson herself, Edmonton police came to the conclusion she was dead.

For several days in February, family, friends and community members searched for Johnson’s remains on the Enoch Cree Nation, which directly borders the western edge of Edmonton.

Edmonton police also participated in the search, which included several cadaver dogs and search dogs. Police also asked rural landowners in the Edmonton area to check their properties for anything suspicious.

In the months since, friends and family have continued to search almost every weekend for her body.

In early January, police put out a plea for information about a pickup truck and its driver, whom they described as a person of interest in connection with the investigation.

In February, Edmonton police then arrested 35-year-old Kenneth Courtorielle in St. Albert and charged him with second-degree murder.

After the discovery of Johnson’s body, police said an additional charge of indignity to a body is pending against Courtorielle.

Police said Courtorielle and Johnson were known to each other. Johnson’s cousin Verlynn Larocque said the accused was her cousin’s boyfriend and that Johnson had lived with him in Edmonton.

Courtorielle’s next court appearance is on April 30.

Recent Posts
We use cookies on our website to give you the most relevant experience by remembering your preferences and repeat visits. By clicking “Accept All”, you consent to the use of ALL the cookies. However, you may visit "Cookie Settings" to provide a controlled consent.
Cookie SettingsAccept All
Manage consent