Why Doesn’t She Just Leave? 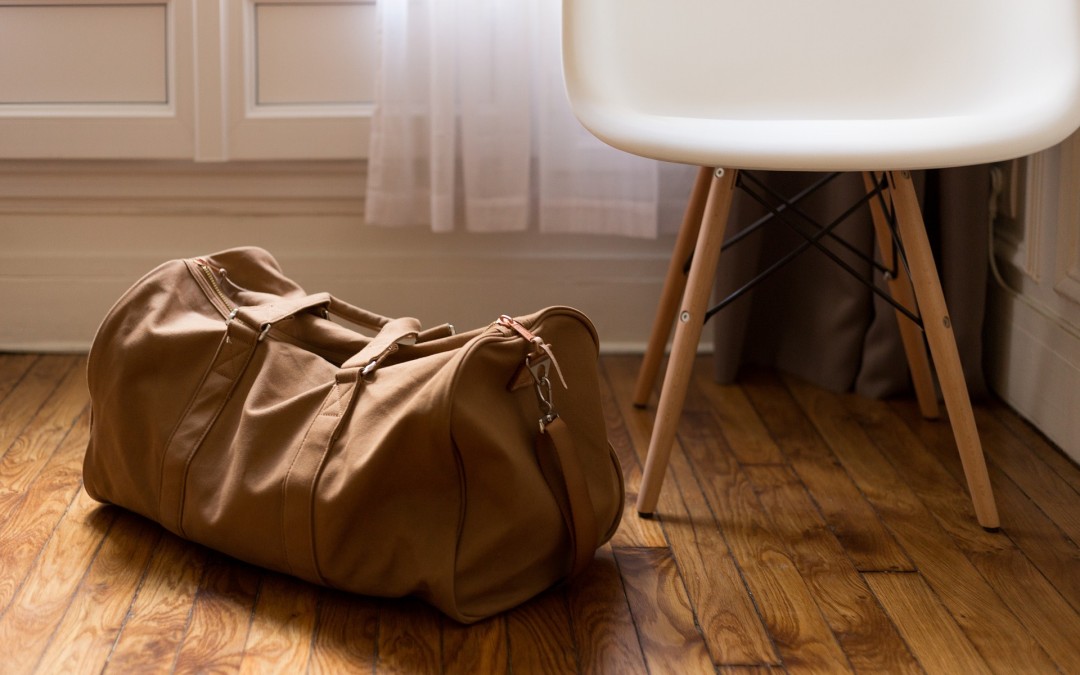 Mark Hutt burned his wife Donna Ellen and left her to die in the basement of their home from the ensuing septic shock. It took 11 agonizing days. Police said when they found her, she appeared to have been “dragged behind a car on a gravel road.”  Domestic abuse at its worst.

Theresa Lefebre, of Ottawa died 10 days after being beaten with a baseball bat by her mentally ill husband following his release from a hospital.

On average, in Canada, a woman is murdered every six days by her partner. Every week is another story about a victim of abuse left maimed or dead or pushed over the edge to do the unthinkable in an act of self-defense. And the rallying cry of the general public is not, “What can we do to put a stop to this?” or “How can I help?” Rather, the news is met with a collective murmur of “Why didn’t she just leave?”

Such a glib question, but one deserving of anything but a glib answer. And there are many complicated answers.

Chances are, the victim was in the act of leaving when what she most feared would happen did. As dangerous as it is to stay, the danger actually escalates the moment a victim tries to extricate herself from the situation. Nicole reports that her abuser told her he would hunt her down, shoot her, paralyze her, throw acid on her face, slit her throat . . . Abusers will also go after the families of their victims, so many women stay as an act of martyrdom to protect their loved ones.

It becomes even more perilous each day that she refuses to return. The most dangerous time for homicides is within six months of leaving the abuser. The abuser does not give up just because his victim got away. He considers his a loss of control and an ultimate insult, and he will stop at nothing to bring her back. Nicole’s abuser was sent to prison where he was caught soliciting hit men from prison to kill her. He’s now out on parole.

Many abusers rely on keeping their victims entirely dependent upon them. Often they do not allow their spouses to work outside the home. If she does, then it is probably on a part-time basis so that she is unable to support herself (and children, if there are any) should she leave. Often, it is easier if she does not work, because the more exposure she has to the outside world, the more reasons he provides to abuse her. He will accuse her of “flirting” with a male co-worker, telling someone at work about their private life, making “forbidden” phone calls from work, etc. And, of course, someone might see the bruises. Women suffering from domestic abuse often have little work history, and what they do have is sporadic and tumultuous. Gabbe was told by her boss, “Get a restraining order so he doesn’t come here anymore, or quit.”

Chances are, the abused woman has been beaten down verbally, as well (which is another topic, altogether). She has been told repeatedly things like, “I wouldn’t do this if you didn’t ____,” or “Why do you make me do this to you?” When she hears it often enough, it is a type of brainwashing; she starts to believe it.

Let’s clear this up right now. The victim need not do anything to incur the abuser’s wrath. He will reach for any excuse. One woman we helped was berated by her husband because he felt that she served him a “cheap cut of meat” for dinner. When she served him a fine steak the next night, he beat her for “wasting money.” The victim of domestic abuse is not guilty, merely because she is made to feel that she is.

Another tactic of domestic abuse is to isolate the victim. One victim was told “You need to choose: them or me” and since she was in love, she made the wrong choice. Once he had her away from her loved ones, he made sure she couldn’t go back. Even when brutalizing her, he would remind her that her family was not there for her; he was all she had. Often, it is a gradual separation, as the abuser steadily and progressively limits the victim’s time with family and friends. Then he makes it so difficult or uncomfortable for her to see them, she finally decides it is easier not to. So he now has her all to himself where he can further wear her down into believing that they will not help her, would not believe her, etc. Eventually, she is convinced that even if she were to get away, she would have no one to turn to.

Speaking of family and friends, if the victim is married to her abuser, more than likely those same people witnessed the “white lace and promises” of the wedding day. Although she has nothing to be ashamed of, she feels a a degree of embarrassment in admitting to the gift-givers and well-wishers that she has failed. If the victim has been raised in the strict tradition of “Til death do us apart,” that is an even deeper emotional trauma. Interestingly, abusers will use this same “Til death do us apart” to justify killing her if she wants to leave. She may also wonder if family will believe her because often the abuser would display a very different behaviour with the outside world. How many times have we heard after a homicide the neighbours say about the killer, “He was such a nice guy!”

Yes, you read that right; a victim can love the abuser. She remembers why she chose him to begin with and desperately clings to it, telling herself the man she fell in love with is still there somewhere underneath the vileness and violence. And in between the “episodes” are some really good days which lull a victim into thinking the nightmare is over.

These are some of the saddest cases of all.  Children are abused when they watch their mothers being abused.  When children are involved, then leaving an abuser subjects them to the same escalated danger that the mother will incur.  One mother felt she could not divorce her abusive husband lest he convince the judge that she was as terrible a mother as he repeatedly told her she was. “What if he gets custody, and then they will be alone with him where I cannot protect them ever?” she asks. At times, children are killed by the abuser as a punishment for her leaving him.

These are just a few of the primary reasons a victim cannot or will not walk away. If we are asking, “Why doesn’t she just leave?” then we are asking the wrong question. Ask instead: “How can I help?” “What can I do?” “What do I have to offer?”

At the very least, don’t judge. Until we have walked at least a kilometer in her shoes, then we cannot possibly know or understand why a woman does not or cannot just leave. Domestic abuse is just not that simple.

Jeltsen, Melissa. “‘He Did Everything He Could To Beat Me Down Until I Felt Worthless. It